They're known as Latin honours, and represent varying levels of high academic achievement at a university level. As a fresh graduate, listing Latin honours on your resume can be the difference between getting hired and securing a dream job.

Since rarely anyone in this day and age actually speaks Latin, it’s probably for the best that we define what all these Latin honours actually mean.

As mentioned above, there are a few differences between the Latin honours, and if you read the paragraphs but are still a tad confused, here’s a simplified TLDR table for you:

Other Academic Honours To Take Note Of

Latin honours aren’t the only honours awarded by universities. Some may also give students other awards, along with the Latin honours (to further boost their confidence, so to speak). Here’s a list of other types:

This award is for the recognition of the highest achieving students at a university, and is usually awarded based on a student’s GPA or CGPA.

Reserved for students that are working on special projects, or are enrolled in honours courses which are higher-level and aren't covered in the regular courses.

These two are awarded to the two highest-achieving graduates. The valedictorian is the student with the highest academic achievement, and the salutatorian is the second-highest achieving student.

This award is a scholarship for exceptional secondary school students. It usually includes funding for tuition and course materials, and may also include living expenses.

Including your Latin honours on your resume is a rather simple and straightforward way to show off/highlight your academic achievements to potential employers and recruiters. There are several ways to include said honours in your resume.

1) List in the degree line of the education section

Here is an example of how to list your Latin honour in the degree line of the education section of your resume:

2) List in a separate line of the education section

Here is an example of how to list your Latin honour in a separate line of the education section of your resume:

Here is an example of how to list your Latin honour in an awards and honours section of your resume with other academic achievements:

Other relevant awards and honours (the word relevant is in bold on purpose, there really is no need to include your best scrapbook award in school) 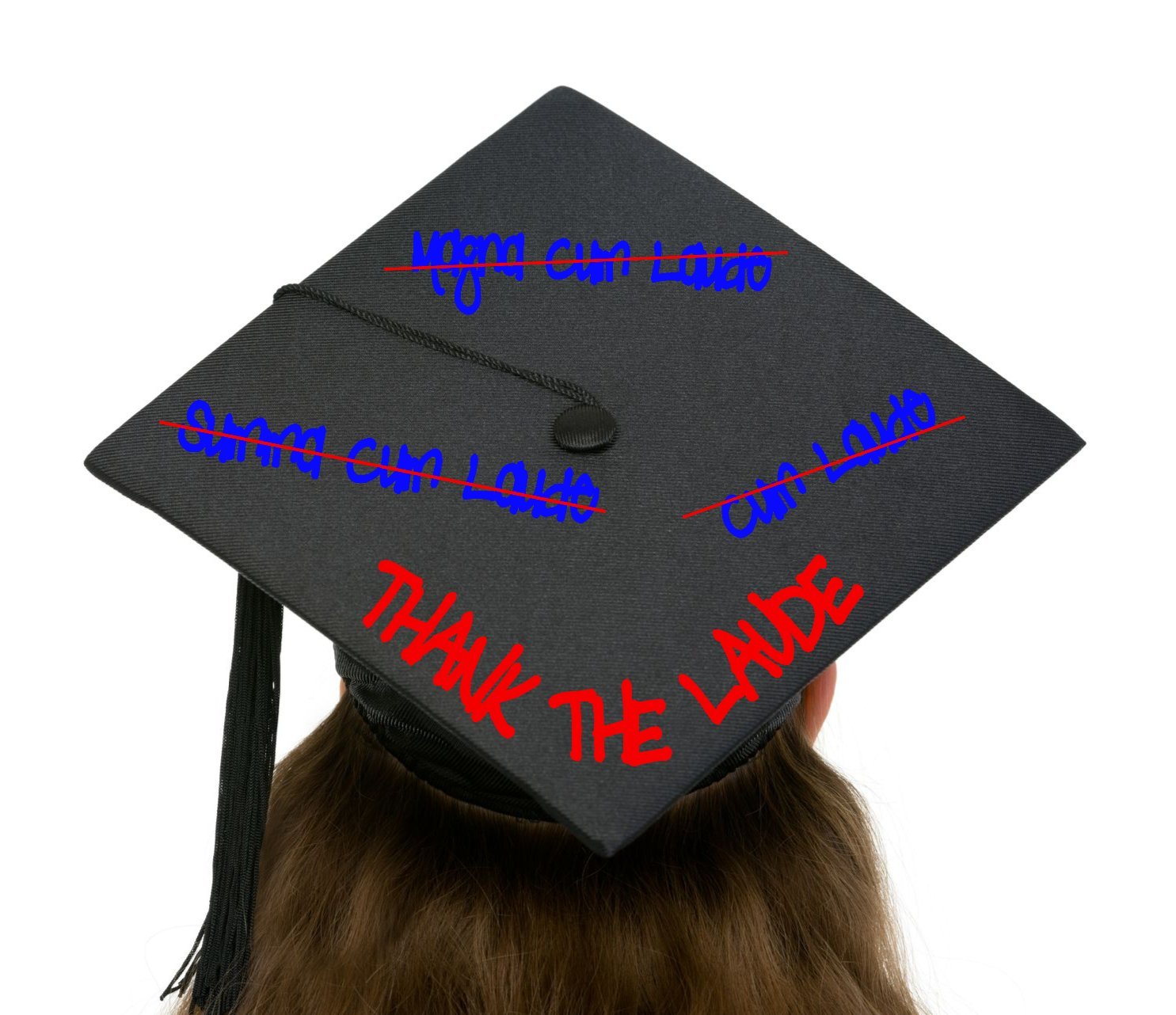 Here are some other tips for listing your Latin honours in your resume:

Importance of Listing Latin Honours on a Resume

As much as we’ve been giving graduates with Latin honours a hard time, listing them on your resume can really set you apart from other candidates vying for the same job, as it shows employers your commitment to success as well as highlight your exceptional work ethic, motivation, determination, and self-discipline.

The fact of the matter is, it's very impressive having all these; not many people have them, and it’s something worth including in your resume. Here are some other reasons why you should include them in your resume:

Get Your Resume Ready For Submission

Latin honours are an excellent way to increase the prestige of your resume. However, it's not the be-all and end-all of securing your dream job (it does help though).

Prospective employers will also look at other relevant information such as previous work experience, personal and professional skills as well as how you can communicate and carry yourself in an interview. It's also important to constantly improve your career-related skill set so you are always up to date with the developments in your respective field.

So to sum this up, if you have a degree with Latin honours, by all means, use them in your resume. If you don’t, fret not; there are plenty of other ways to spruce up your resume to impress potential employers.

While a well-presented, typo-free resume is a great starting point, it's not the only thing you should consider when applying for jobs. Our tips on how to ensure you're properly prepared for an interview means that as soon as you've got the call from the hiring managers, you're ready to roll right in and impress them!

At GRIT, we believe people look for opportunities instead of jobs in this new era of work. We focus on in-demand Digital and Technology roles, where we intelligently match outstanding talent to some of the most groundbreaking companies in the industry. Find us doing what we do best globally at our offices in Singapore, Hong Kong, Malaysia and Germany.
Connect With Us
Talent
How GRIT WorksRefer a FriendPartnerships
Employer
Why GRITGRIT Talent PlatformGRIT SearchGRIT SquadPartnerships
Resources
Career AdviceGRIT CommunityEmployment InsightsPartnerships
Company
About GRITJoin UsPressContact Us
© 2023 GRIT Search Singapore Pte Ltd. Reg. 201931701Z. EA Licence 20S0054. All rights reserved.
Privacy PolicyTerms of Service